"data sketches" was a year-long collaboration between Nadieh Bremer and Shirley Wu, both freelancing data visualisation designers. Each month they chose a topic and visualised it in an overly elaborate & geeky manner. But besides sharing the end result, they also wrote extensively about the creation process. In this talk, Nadieh will share her most important lessons learned in the fundamental areas of data, sketching & coding the visual onto the screen. About how some months became favourites, what mistakes were made along the way, and how they were overcome. She'll especially highlight that many visualizations had humble, ugly duckling beginnings, but that through many (embarrassing) iterations they were turned into unique and, hopefully, compelling results. And finally, she'll touch upon the impact & benefit of collaborating heavily with someone (halfway across the globe) for a year.

Nadieh Bremer is a graduated Astronomer, turned Data Scientist, turned Data Visualization Designer. After working for a consultancy & fintech company where she discovered her passion for the visualization of data, she's now working as a freelancing data visualization designer under the name "Visual Cinnamon". She focuses on uniquely crafted (interactive) data visualizations that both engage and enlighten its audience. Ranging from companies as extensive as Google News Lab to small start-ups. From printed magazines such as Scientific American to an interactive experience for the Guardian to more promotionally focused artful visualizations for press releases, data-driven reports, and data art for in the office. As long as it's data that has a story to reveal. 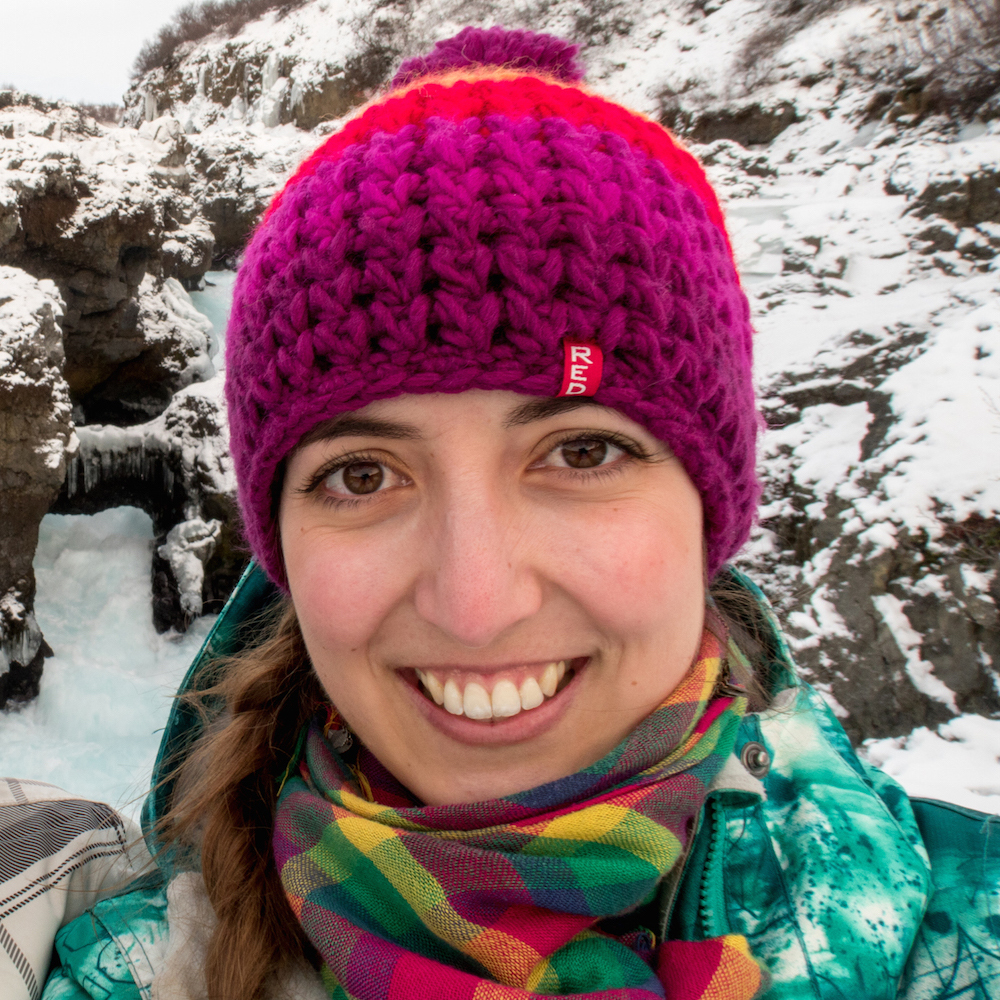