Digitizing your old 8mm films with a PI

Until the late 80’s consumers used film like super 8 to record their own films, but not a lot of equipment survived to play them back or people don’t want to setup a projector and screen for a few minutes of movie. There are a lot of companies that can scan you movie and put it on a hard disk or dvd. But how hard can it be to do it yourself?

After this talk you will know what it takes to digitize your own films code wise and how to build a rig to facilitate this.

Some topics that will be touched upon: using a scanner with a PI, image processing (on a PI), resource management, lessons learned.

Jago is a software engineer at Quintor, as a software engineer he has seen a broad-spectrum of projects and he has been working on multiple large scale educational software and banking projects for the last years. His work is not exclusive to Java and Scala development but also does front-end development, and the integration between these. He is passionate about his work and likes to share the knowledge and has therefore spoken on conferences worldwide. 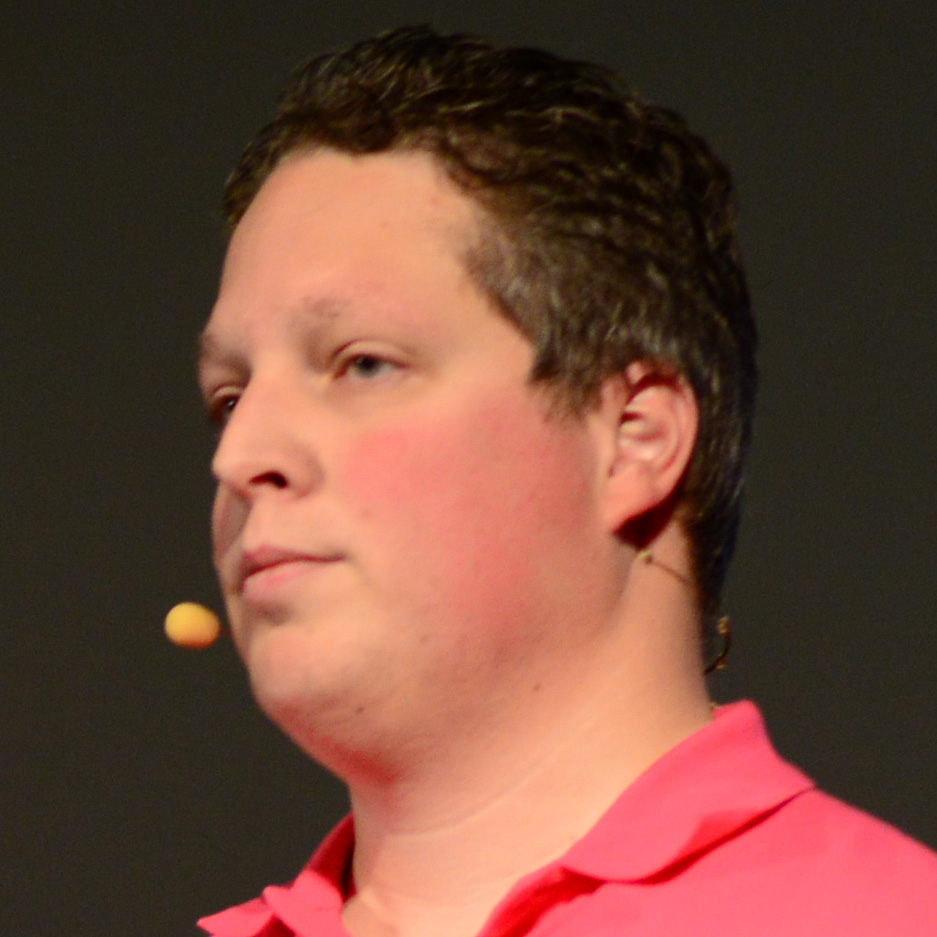